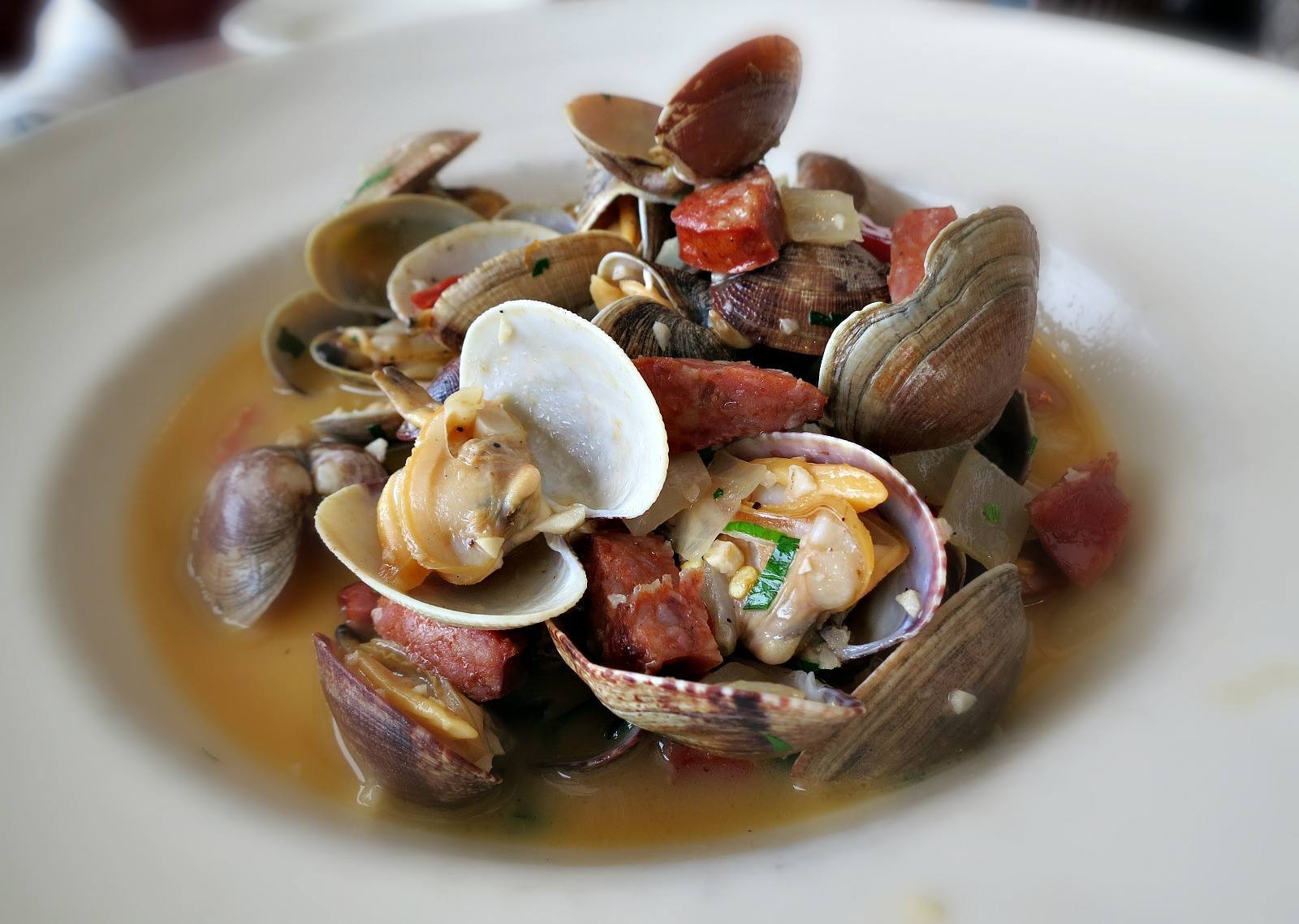 Tech, traffic, Google buses, Stanford MBAs, and sleepy suburbs. That’s what springs into the minds of most San Franciscans when the Peninsula is mentioned. Mountain View to the south all the way up to South City and Daly City, the Peninsula is 15 times the size of SF proper and is a veritable treasure trove of not only office parks, but myriad dining options. From ramen and jerk chicken to molecular gastronomy and lobster rolls, here are the 31 best meals you’ll find on the Peninsula.

What to get: Lobster roll 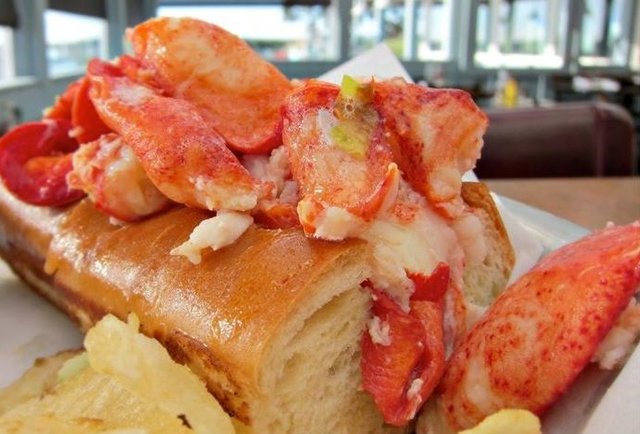